The Method Studio is an acting studio in Los Angeles that specializes in teaching the authentic 'Method' as developed by Lee Strasberg, and it's integration with the Stella Adler and Sanford Meisner techniques, to create the prefect "tool box" for the modern, professional actor.

Founded by actor - filmmaker Aylam Orian (series Regular on MGM's Stargate Origins, Guest appearances on NCIS: Los Angeles, Code Black, 30 Rock, America's Most Wanted, Between the Lines with Robert Downey Jr., and director of the 2010 Cannes Film Festival's A Nightmare on Bialik Street), the Studio aims to preserve the authentic teachings of these three master teachers (and their predecessor Konstantin Stanislavsky), while keeping them updated to the demands of today's film and TV business.

After studying at Tel Aviv University Film School, The Lee Strasberg Theatre & Film Institute and the Stella Adler Studio of Acting in New York, Aylam served from 2000 to 2009 as The Strasberg Institute’s archivist, where he had the privilege of researching and organizing Lee Strasberg’s extensive collections of materials on acting, and his 'Method' specifically. This immersion in the teachings of the master himself, in addition to training with his direct disciples, made Aylam an authentic expert in 'The Method', which he then started teaching in 2007. After teaching at the Institute and several other prominent acting schools in New York and Los Angeles (Tres Artis Studio for Actors, UCLA Extension, SAG-AFTRA Conservatory to name a few), Aylam opened The Method Studio in 2014. 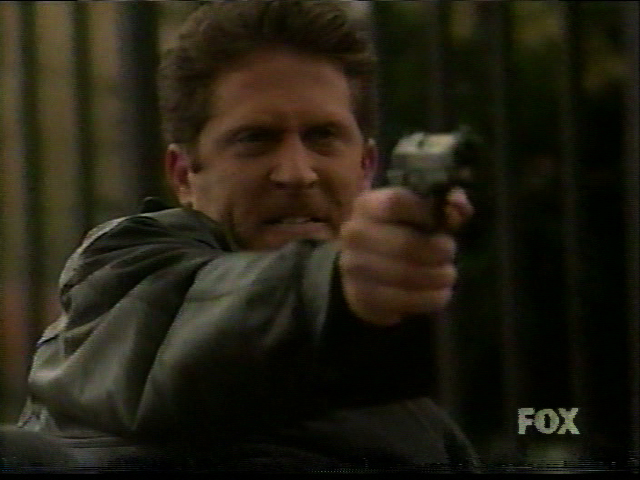 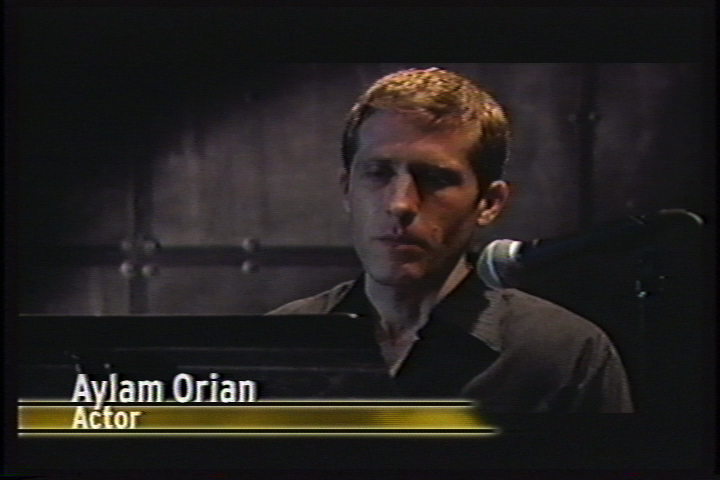 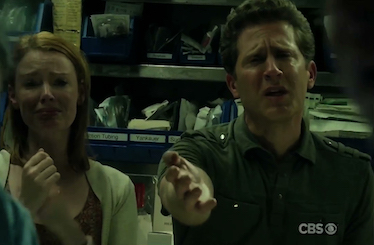 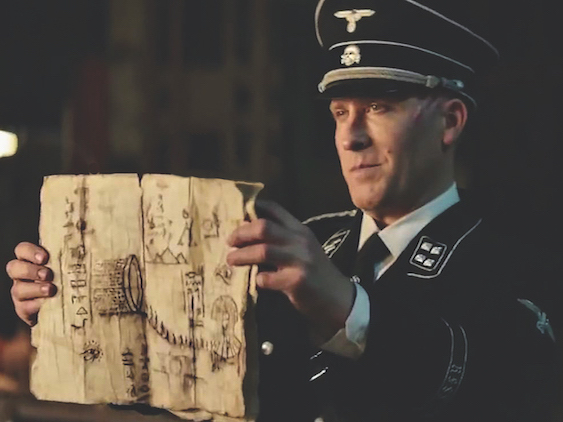 You're an absolutely amazing teacher. The work you do with us is priceless. I have finally found some connection with a monologue from a play I did in drama school at Yale. What I got from you today in class was worth more than I'd ever been able to accomplish with the 'Recent Tragic Eevnts' play. I appreciate how you help us. Thank you again. - La Rivers, New York

I believe an actor is as strong as the foundation they stand on, and that's exactly what Aylam provides to his students, a platform of strong technique and savvy business-like attitude. Aylam is such a sincere person, dedicated to his craft and helping actors breakthrough to new heights in their career. It's great to know that he is never particular to one method, but does it all, helping the actor to evolve and discover what works best for them. Aylam understands the business side of this industry, where most teachers just focus on "technique". From proper headshots to finding an agent, Aylam leaves no stone unturned. Since meeting Aylam, I have become a stronger, wiser, and more grounded actor. I recommend him with the highest regards, an experience no actor should pass up!  - Alzie Rejouis, New York

A good teacher, like a good entertainer, first must hold his audience's attention, then he can teach his lesson". Just like John Henrik Clarke said, I think that when it comes to teaching a lesson, the teacher must know how to catch students' attention. Aylam Orian, one of the best acting teachers I've ever known does it extremely well. Thanks to him, I experienced new feelings, because he made me discover some things I didn't even know I could use when working on a scene. I am very thankful for the opportunity I had to work with him and I wish all my teachers could be like that. Thank you, Aylam Orian!  - Maria Muller, Romania